Despite having spent the past two weeks at the Casa de Cultura Permanenta (permaculture house), I find it difficult to put into words exactly what the Casa is all about. On paper, it seems too good to be true: a house where you can stay and eat for free in exchange for doing… whatever you want.

The Casa is based on the principles of social permaculture and gift economy. In short, permaculture is the art of cultivating beautiful, mutually beneficial relationships- with other people, living creatures, and the earth as a whole- by following twelve basic principles. And gift economy means giving what you have and taking what you need – no more, no less.

The house creates a space for this seemingly idealistic way of life to sucessfully function. Essentially, the Casa’s purpose is to host – people, animals, events, meals, even luggage – in order to foster a community: those of us living in the house as well as the local community.

So, what exactly did I do at the house? I slept, I ate, I cooked, I cleaned, I played with the cats and dogs, I worked in the garden, I upcycled cans, I made dream catchers and music, I practiced yoga, I watched movies, I met lots of amazing people and had many preconceptions on what it means to live sustainably challenged – all as part of the community. I also found time for myself and explored Cluj, went for hikes, and wrote a lot.

My time at the Casa also forced me to become more conscious of the everyday choices I make – such as the environmental impact of the food I eat, as well as the packaging it comes in. By eating local, in-season food, the carbon footprint from each meal is minimized – and, at least in Romania, we were able to support lots of local small farmers. In addition, lots of veggies and herbs were grown in the garden out back, an even larger step towards sustainability.

Another aspect of the house that expanded my ideas was the concept of living as a community, rather than simply a motley assortment of individuals who happened to be under the same roof. Everyone contributed what they could by sharing surplus of energy, resources, knowledge, skill, and time. We all ate breakfast and dinner together, and everyone had a voice in the decision-making process. Any major decisions were not only democratic, but consensus-based – so everyone’s opinion was heard and respected.

Not everything went smoothly 100% of the time within the Casa – mainly due to misunderstandings and lack of clear communication of expectations. But the system within the house is constantly evolving to meet the needs of those it hosts, and after the weekly Talking Stick Circle everything was ironed out by means of honestly exprssing both concerns and gratitude, and actively listening to each other.
Overall, I’d say I’ve definitely grown as a person thanks to my time at the Casa, and will be bringing back lots of new ideas. Many thanks to everyone for hosting me (especially the regal Bruno, King of cats and the Casa).
Now, on to the next chapter of my adventure!

{p.s. Follow me on the Insta for lots of lovely photos and more real-time updates ☺️} 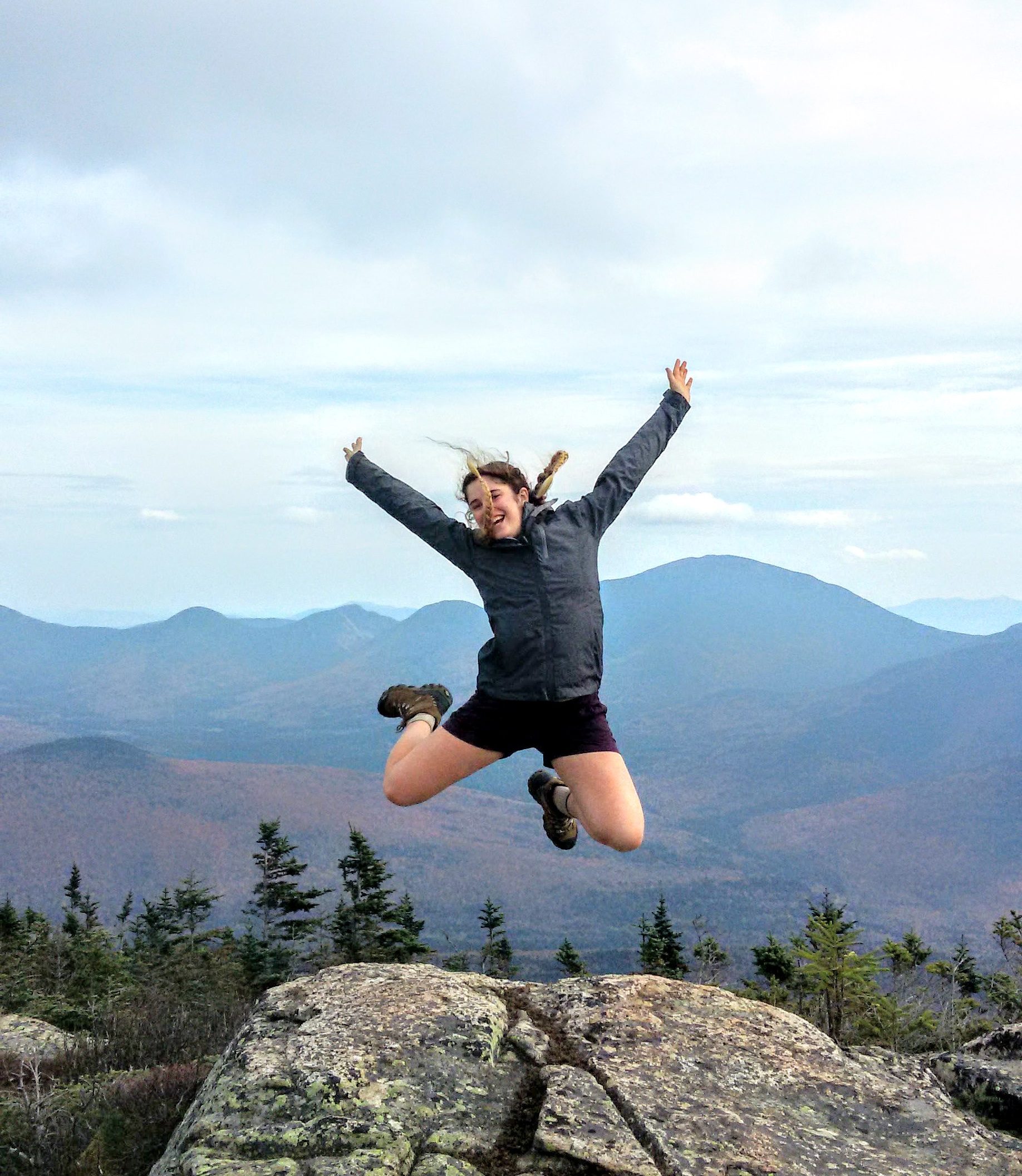